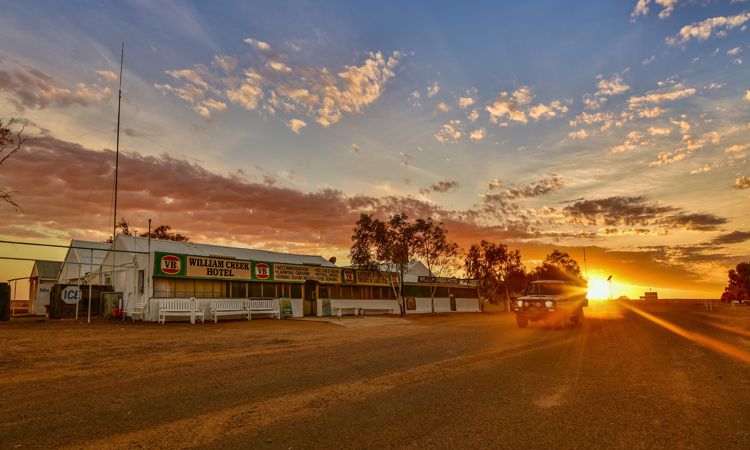 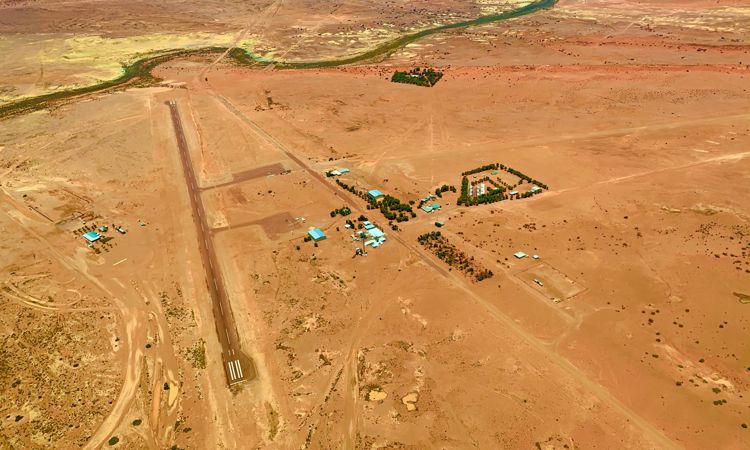 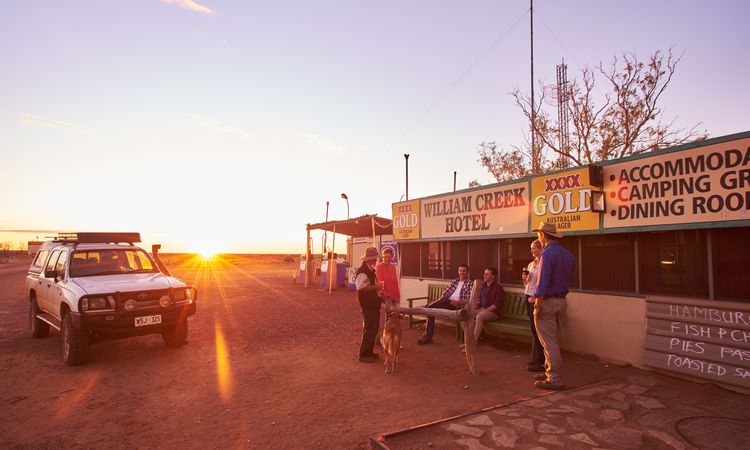 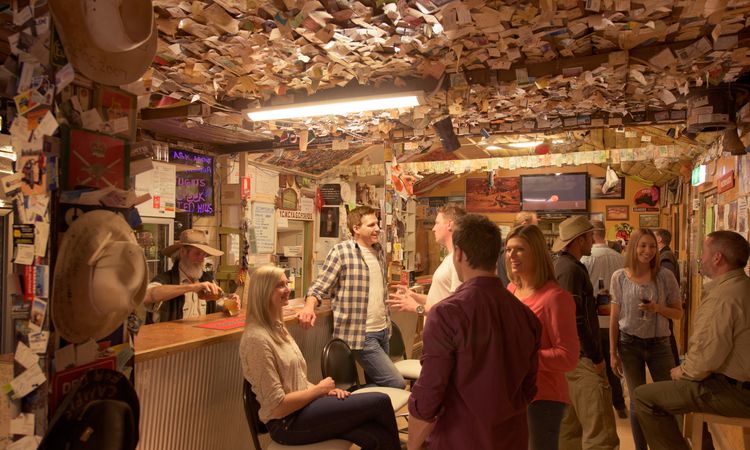 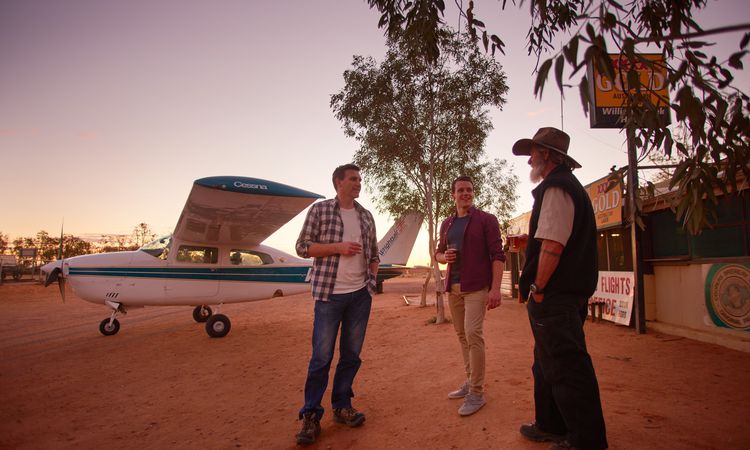 Up to date weather for Coober Pedy

William Creek is the closest settlement to Lake Eyre North. The town is famous for the William Creek Hotel, one of the wold's most remote Pubs. The town was once on The Ghan railway line

It is renowned for being the smallest town in Australia with a current permanent population of 3. William Creek is serviced twice weekly by the Coober Pedy Oodnadatta One Day Mail Run. The 4WD mail truck also carries some general freight and passengers.

William Creek offers the only petrol station between Marree, Coober Pedy and Oodnadatta on the Oodnadatta Track.

If you ever wanted to really know what outback life is all about then you must visit William Creek. It is about a 2-hour drive east from Coober Pedy or a 40 minute flight via Wrightsair aircraft from Coober Pedy.

The name William Creek derives from a lake and a creek, which flow to the north and south of the town. John McDougall Stuart named Lake William in 1859. “William’ was the second son of John Chambers, one of Stuart’s co-sponsors for his many expeditions.

The Overland Telegraph Line was completed in the area in 1871. Australia in the mid 1800s was a land isolated by distance and divided by two very different cultures. John McDougall Stuart's incredible crossing of this inhospitable land enabled Charles Todd to construct a telegraph line through the heart of the continent, bringing Australia to the world, and the world to Australia. Its construction heralded the start of a new communications era every bit as revolutionary as the internet. News from overseas arrived in hours rather than months, securing Adelaide's position as the centre for early colonial communications. It made Todd a hero - but it cost Stuart his life. The old Ghan Railway was officially opened to William Creek in 1889.

William Creek lies within the world’s largest pastoral station, Anna Creek, which at its peak was 34, 000 sq. km, almost half the size of Tasmania. The pastoral originals of the district date back to March 1863.

William Creek is the closest settlement to Lake Eyre North and in close proximity to the magical Anna Creek Painted Hills. Wrightsair operates a fleet of aircraft from William Creek, specialising in flights over this magical lake & the Painted Hills all year around.

As of October 2018, All AVGAS purchases now require a credit card to swipe through on our new refuelling system.

Please ensure that you bring either a VISA or Mastercard credit card to purchase AVGAS. Thank you. 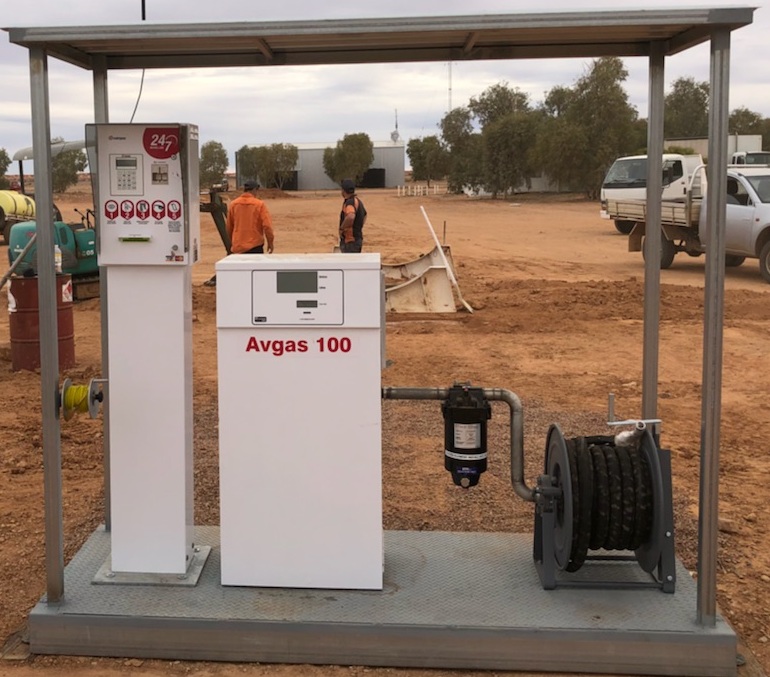 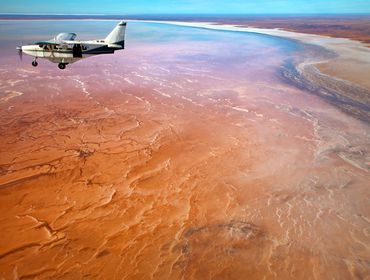 Fly over the top and bottom of Lake Eyre, the Painted Hills, and a enjoy visit to the renowned William Creek Hotel. 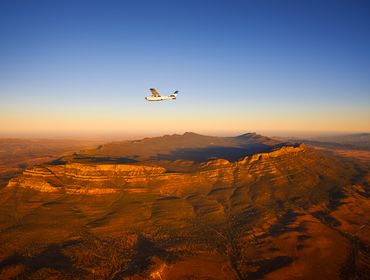 See the beauty of Lake Eyre, Wilpena Pound and the spectacular Ikara-Flinders Ranges.